Shaw's History - This began began in 1902 when farm labourer Charles Shaw bought Buxton House in Alvingham. There he began his very own business specialising in early chitted seed potatoes along with growing flowers, fruit, cucumbers and tomatoes. Glass houses were built to accommodate all of this produce, pictures of which can be seen in the early aerial photographs. A small shop was opened for local families to buy produce at Buxton House and deliveries made in the local vicinity. 'Charlie's tomatoes' were not to be missed. Charlie is seen sat outside the greenhouses amongst his produce.

Charles and Alice had five sons and the youngest, John, took to the land with his father from an early age. He fondly told customers the story of being sent to serve his first customer in the yard at the age of 13, selling a stone of seed potatoes. In 1935 John officially joined the business and continued the tradition of market gardening, 'Jack' as he was known to many, was involved with the family business for over seventy years. He and his wife Vera, known as 'Rene' worked tirelessly growing tomatoes, hundreds of pounds of strawberries, lettuce and many other seasonal salads, fruits and vegetables. Jack served in the retail shop into his mid eighties as seen in the bottom photo on the right hand side.

Their son, Robert, also started out life on the land from an early age often being sent to help farmers in the village when he was not working for his father. He often tells of times spent setting potatoes in fields now long occupied by family homes. Working hard for his father Robert learnt the trade of market gardening, of sales to local retailers and delivering fresh produce. Robert joined the business in 1971, a decade of great change for the market gardening sector, as in 1973 Great Britain joined the European Union.

Since 1971 Robert has diversified the family business moving away from market gardening, expanding product lines by working with other local growers and farmers offering a hub of produce for both retail and wholesale customers to enjoy. This is supplemented by produce from across the UK and where necessary the world via large commercial import specialists. Greater numbers of deliveries in and around Louth are now made serving wholesale customers with various needs and requirements including shops, nursing homes, restaurants and more.

In the mid nineties a new retail shop was built in the yard to continue to serve local families at Buxton House. Robert and wife Carolyn, together with an incredibly hard working team of friends, continue to deliver to a wide selection of local businesses from schools to nursing homes, award winning local restaurants to sporting venues.

In 2011 the 4th generation of Shaw's at Alvingham joined the business on a full time basis, Robert and Carolyn's son Michael and daughter Catherine. Taking after many generations before him Michael started his working life on the land, a passion he continues to enjoy, helping out at his Uncle's farm whenever he can. Catherine took an alternative route by going into catering learning from some of the finest Chefs in the county, moving to Nottingham, Bath, Sheffield and London working within food and beverage teams at five star hotels and football stadia. Now working together under their father's watchful eye but with the insight of their own farming and catering backgrounds they have joined the challenge of their 111 year old family business. Hoping to help deliver the same valued service their Great Grandfather, Grandfather and father have before them.

Robert, Carolyn, Catherine and Michael welcome you to visit and say hello! 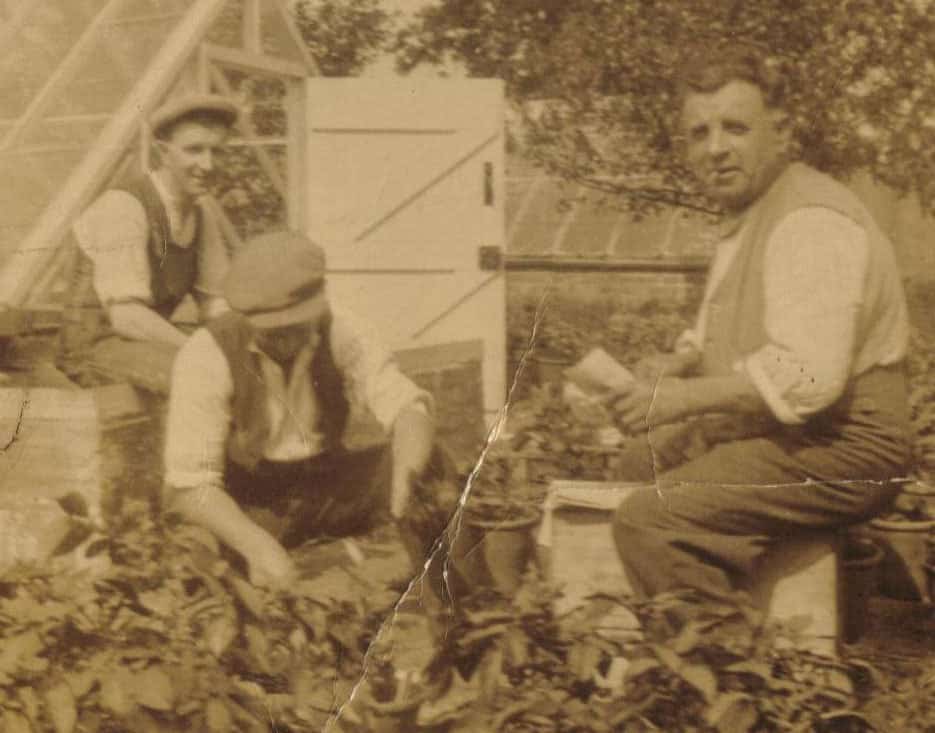 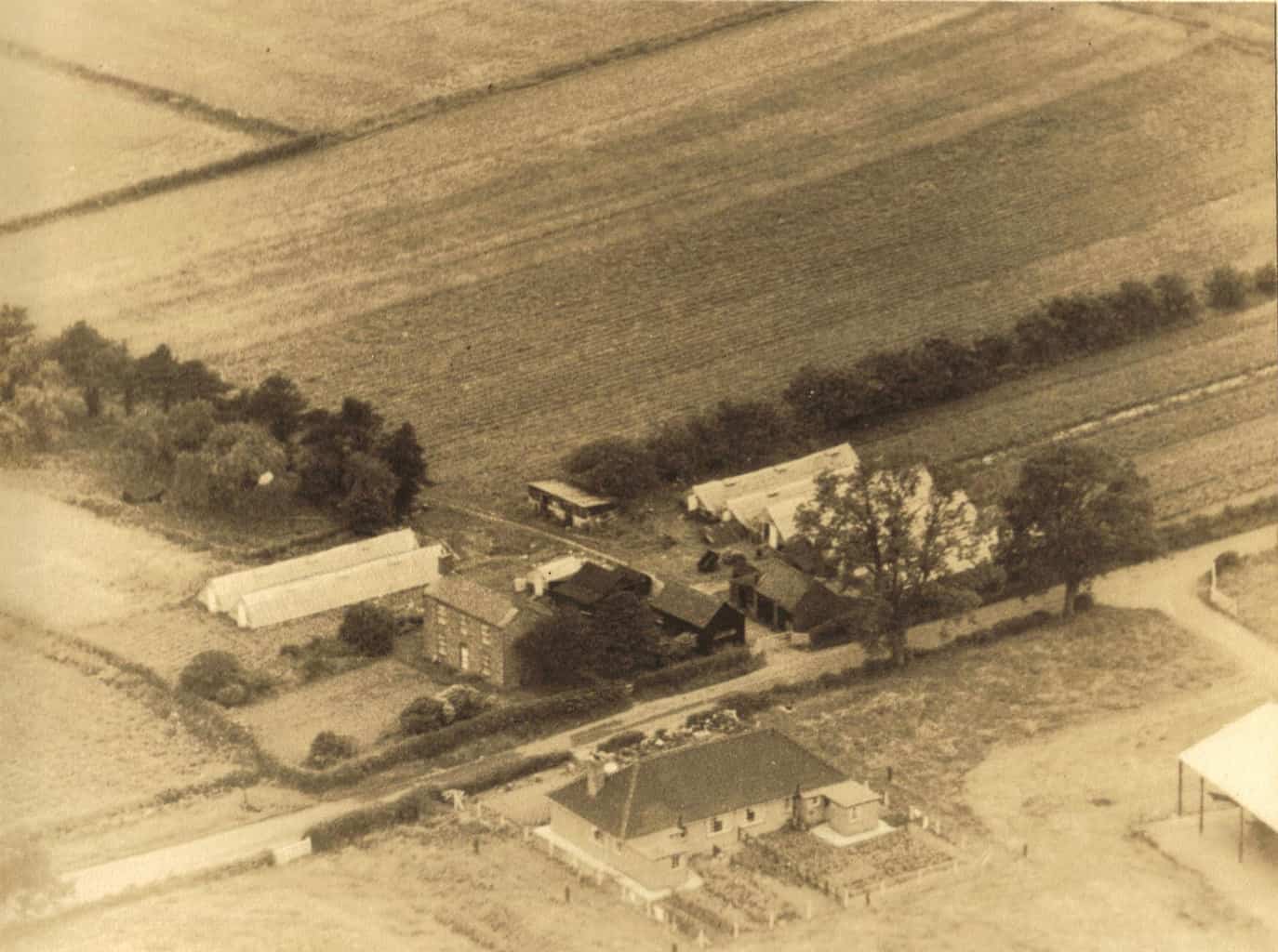 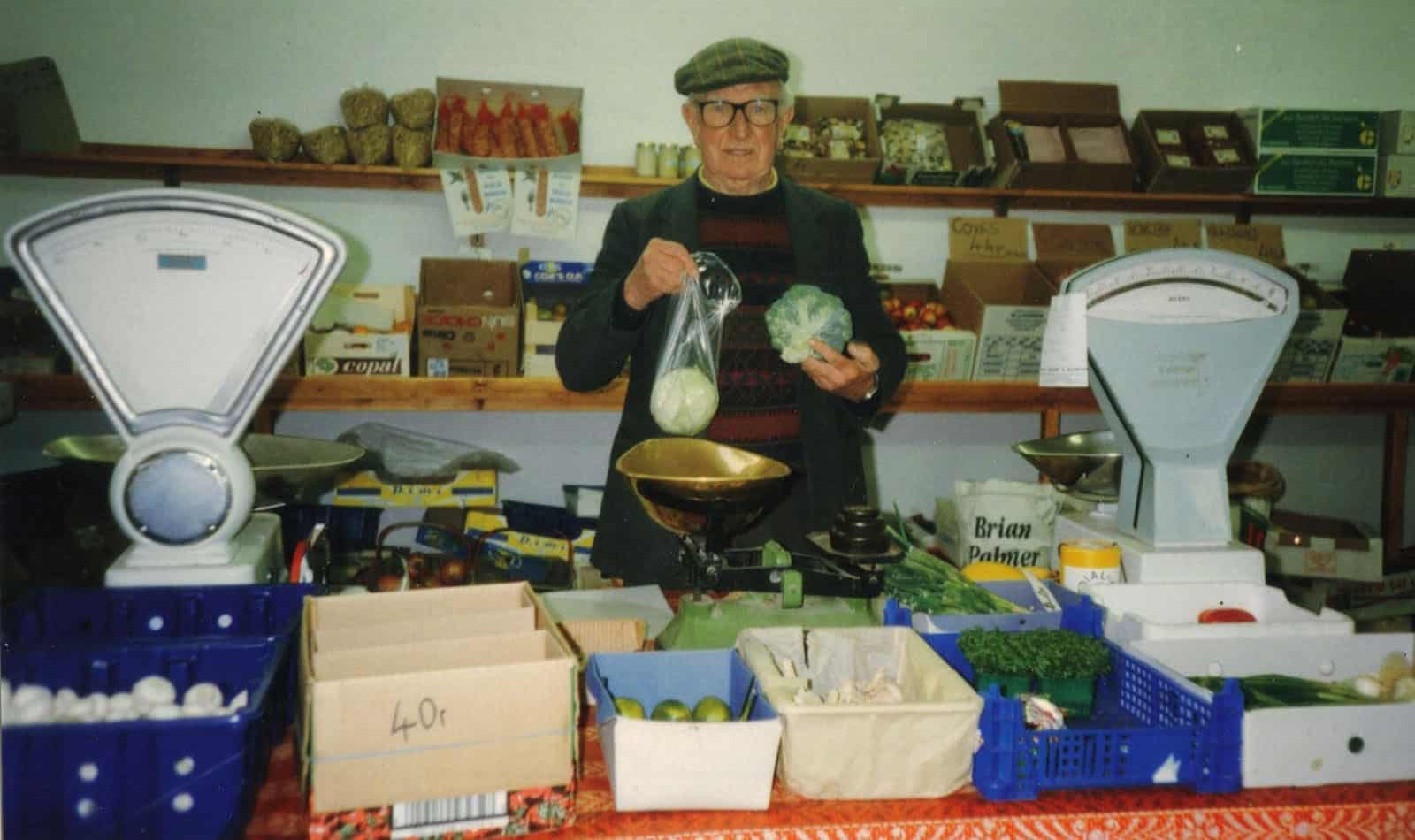